A True Brother till the End 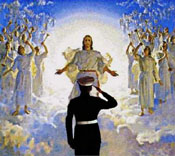 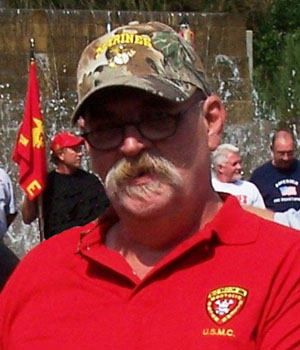 Charlie Company / 3rd Recon Battalion,
from Sept. 1968 to March 1969, Quang Tri Province
until WIA and medevaced to the States.

Our sincere condolances to Freds wife Candace, his son Sean, daughter Nicole, and brother Ray.
Fred's legacy will live forever in the hearts and minds of the men of 3rd Recon Bn. We will miss him dearly! 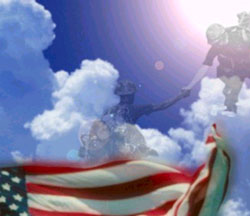 President of Charlie Company and Battalion Treasurer, both for eight years, and was
PX Manager for a short while. Fred led an effort to restore the grave of his friend and life
saver, Robert H. Jenkins, Jr and to establish and administer the Memorial Award at
RHJ Jr. Middle School in Palatka, FL. He also started the Terry Graves Award and was
very instrumental in establishing other awards in the Association. Fred attended most
of the reunions. He loved the Association and its members, and serving it bought great
spirit to his health and well being.